Encouraging article in Variety today, courtesy of writer Janko Roettgers. Wevr, a virtual reality company that produces and aggregates movies and games, has begun charging for its high end cinematic VR content. The subscription term is yearly, and the price is very very affordable. 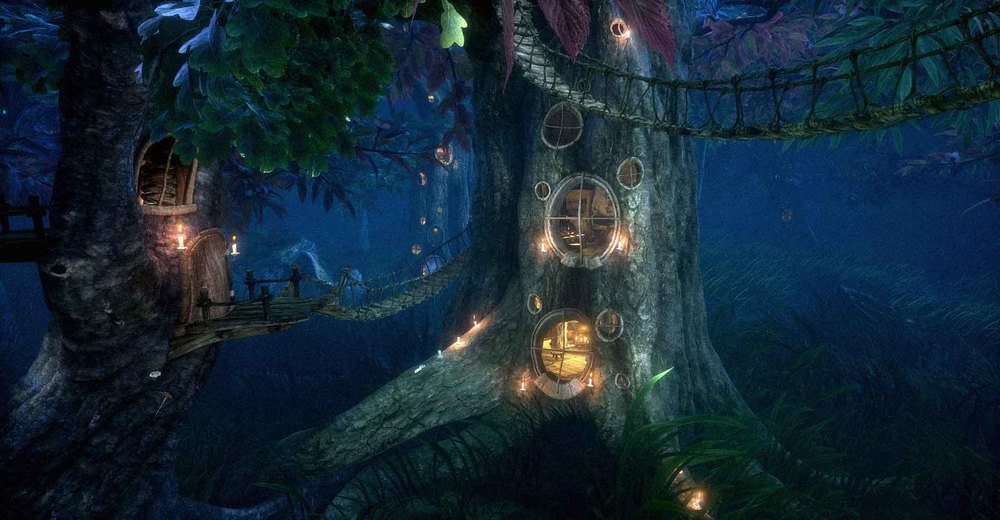 I hope this  means a company like Wevr is more likely to survive these lean, early times, and that it foreshadows positive for 2017. Until the advertising dollars begin rolling in, stories like this are the ones we should rally around. It offsets bummers, like VRideo’s recent collapse.